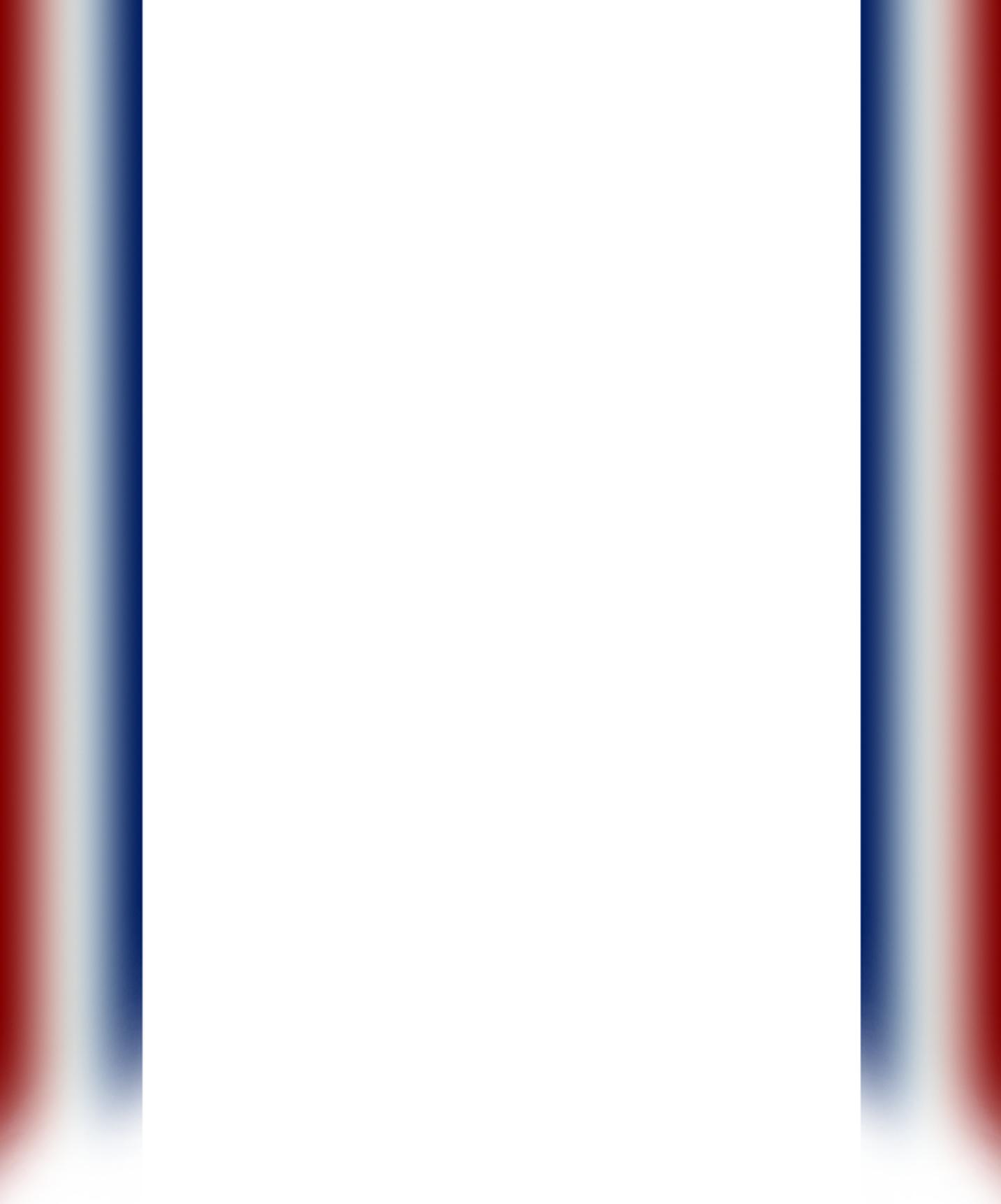 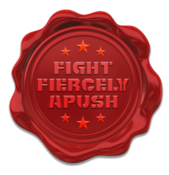 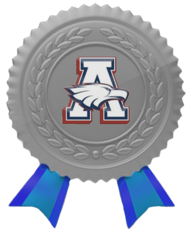 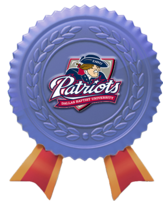 Rebecca Richardson teaches at Allen High School in Allen, Texas. She has been teaching APUSH since 2001 and has been serving in public education since 1993. The images above represent bits of her resume. From left to right, the images represent:

Certified College Board Advanced Placement teacher and experienced APUSH exam reader. Rebecca graduated from Texas Christian University in Fort Worth, Texas in 1992 with a degree in political science and history, and she is currently the APUSH team lead at Allen High School where she has taught since 2004. She has also served as a mentor teacher, at-risk student interventionist, curriculum writer, as well as receiving the 2015 AHS Social Studies teacher of the year. She taught at Bonham High School in Bonham, Texas from 1994-2002 where she served as Department Chair and Certified Trainer for new teachers. She briefly taught at Plano Senior High in Plano, Texas from 2002-2004 where she was voted one of top ten teachers in 2003. She was honored with the 2014 Texas PTA Secondary Teacher of the Year as well and gifted with an  honorary lifetime membership to the Texas PTA in 2015. She received the Educator of Distinction Award from Coca Cola in 2014, and earned her Masters Degree in Education from Dallas Baptist University in Dallas, Texas in 2009. 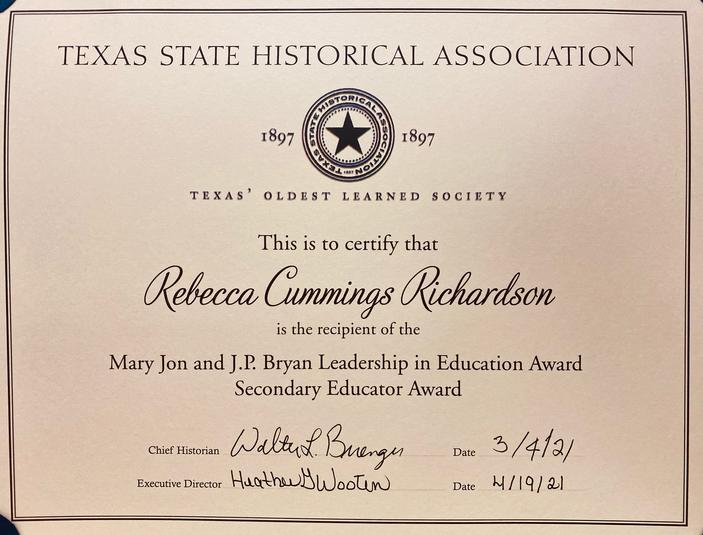 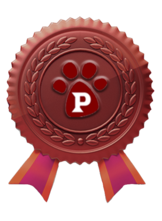 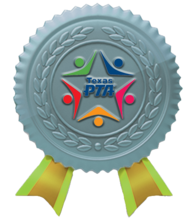 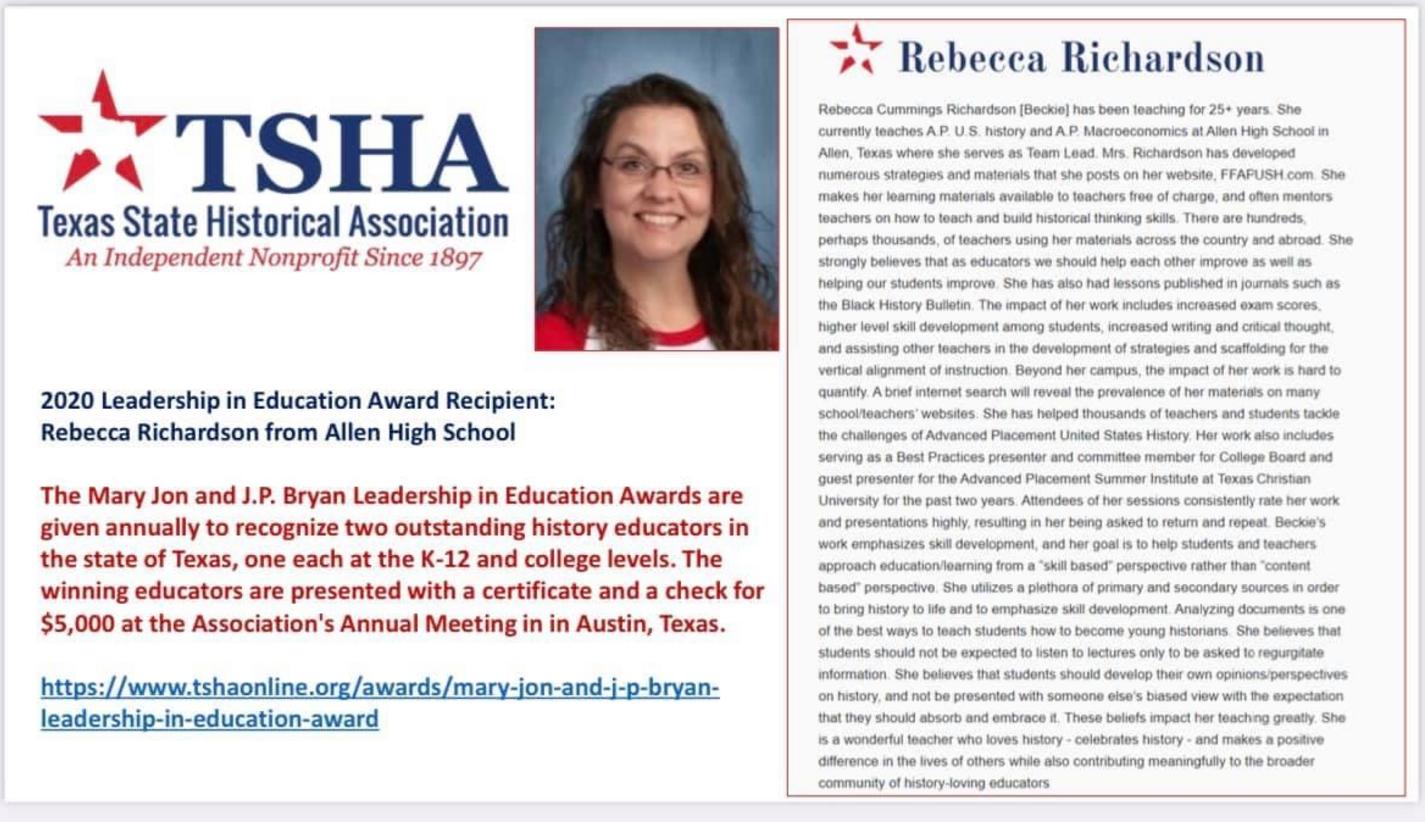 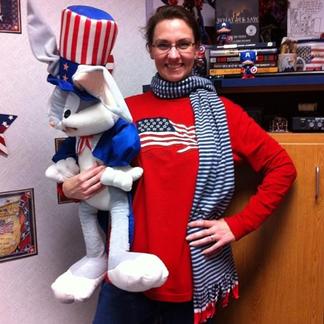 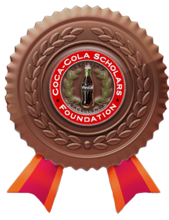 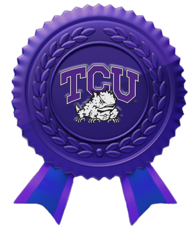